A beginner’s guide to using retinol

If you’ve done some anti-ageing research before, you’ve probably heard of retinol. Aesthetic medical practitioners, skin care therapists or dermatologists and skincare junkies alike praise it because it’s scientifically proven to be one of the most powerful antioxidants out there. But perhaps no ingredient in skin care is at once more loved and more feared. That’s because with great power comes great responsibility – meaning, yes, retinol is incredibly beneficial for your skin, but it’s true what you’ve heard: you may experience redness and irritation when introducing it into your routine, particularly if you have sensitive skin or rosacea. That said, there is a way to do it safely and effectively. Sound like your cup of tea? Here’s everything you need to know before you begin.

To bring it back to basics, retinol is a topical form of vitamin A, which is one of the body’s key nutrients for boosting cell turnover. Technically, retinol is just one type of retinoid, which is the umbrella term for the entire family of vitamin A-based formulas. There are four commonly used in skincare, all of which have similar effects, aka what we call that “retinol glow”. On the retinoid spectrum, prescription-strength retinoic acid (also known as Retin-A or tretinoin) is the most potent, but it also has the highest potential for irritation. One of the newcomers to the block is an ester derivative of tretinoin hydroxypinacolone retinoate. This is an over the counter retinol used in cosmeceuticals but has very little to no side effects and has a similar action to tretinoin.

On the other end is over-the-counter (OTC) retinyl palmitate, which is the gentlest form of vitamin A derivative – you get the same results, and it takes a little longer. And then there’s retinol and retinaldehyde, which are available OTC and fall somewhere in between in terms of strength and side effects.

What can retinol do for my skin?

How much time do you have? No, seriously, retinol is the answer to pretty much any skin issue you can think of – acne, fine lines and wrinkles, uneven skin tone and texture, enlarged pores, etc., etc. And because retinol works both on the surface and within deeper layers of the skin, it’s able to completely transform your complexion over time.

Retinoic acid is the only form of vitamin A that your skin can use immediately. OTC retinol formulas, on the other hand, have to be converted to retinoic acid once they get in your skin. This process lessens the intensity and reduces the potential for inflammation, which is a good thing if you have sensitive skin or are a retinol beginner. Once converted to the active form, retinol binds to retinoid receptors in your skin cells, helping them to work optimally, accelerating collagen production to make your skin behave younger.

Like we said, there’s an adjustment period when you start using retinol. These side effects are known as retinisation, and they usually occur within two weeks of introduction. During this transition, you may experience irritation, redness, dryness, and peeling. Have you been putting off introducing retinol into your routine because you’re not sure how your skin will react? Well, since you’re staying warm and safe in your home anyway, now might just be the perfect time to try it!

What’s the correct way to use retinol?

Luckily, there are ways to combat the not-so-nice effects. Start by following these dos and don’ts to get the most out of your retinol journey and avoid the scares.

And without further ado, here are our picks for retinol beginners that are on the gentler and better-tolerated side. As a bonus, they also contain skin-calming ingredients, such as hyaluronic acid. 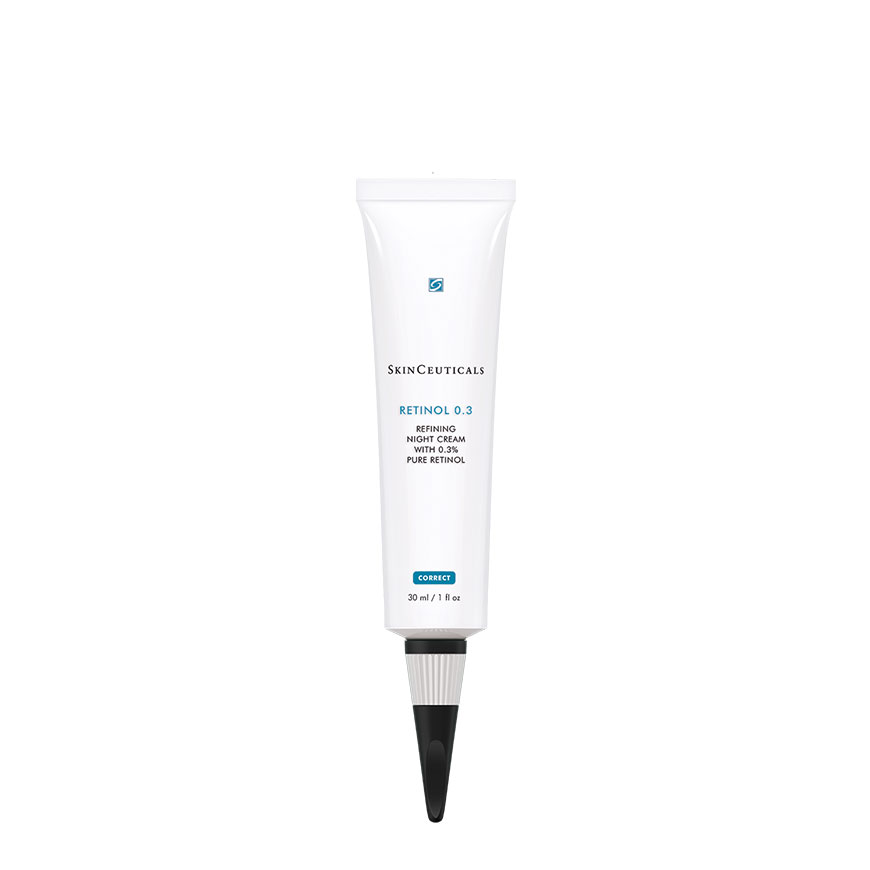 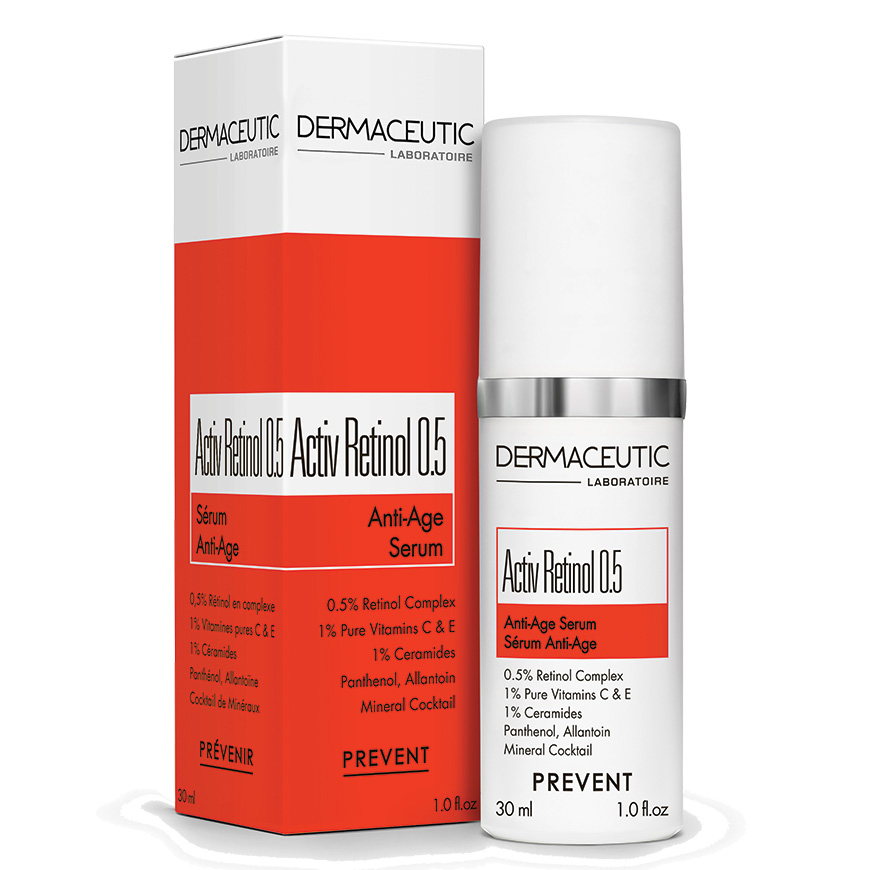 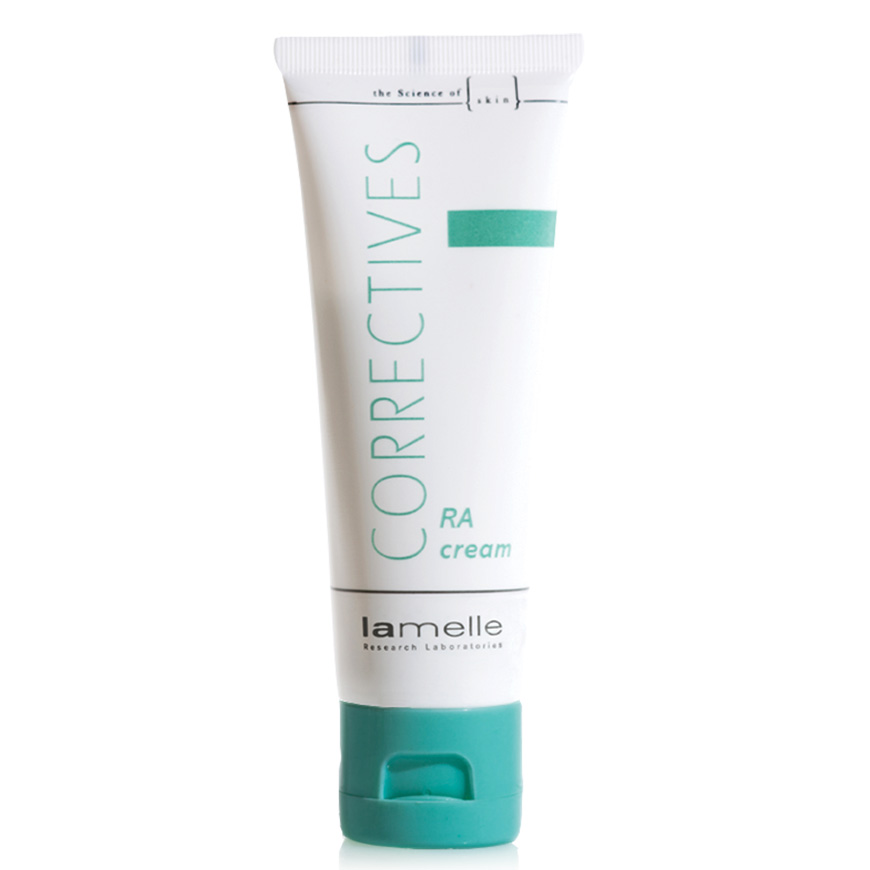 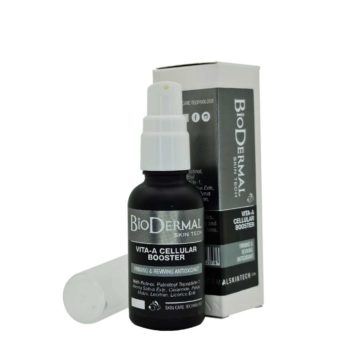 And here are our most popular retinols: 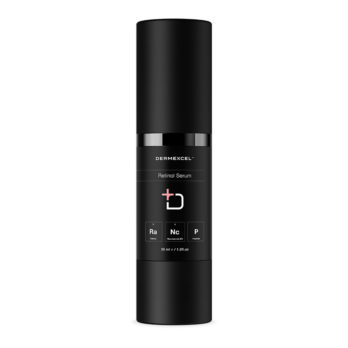 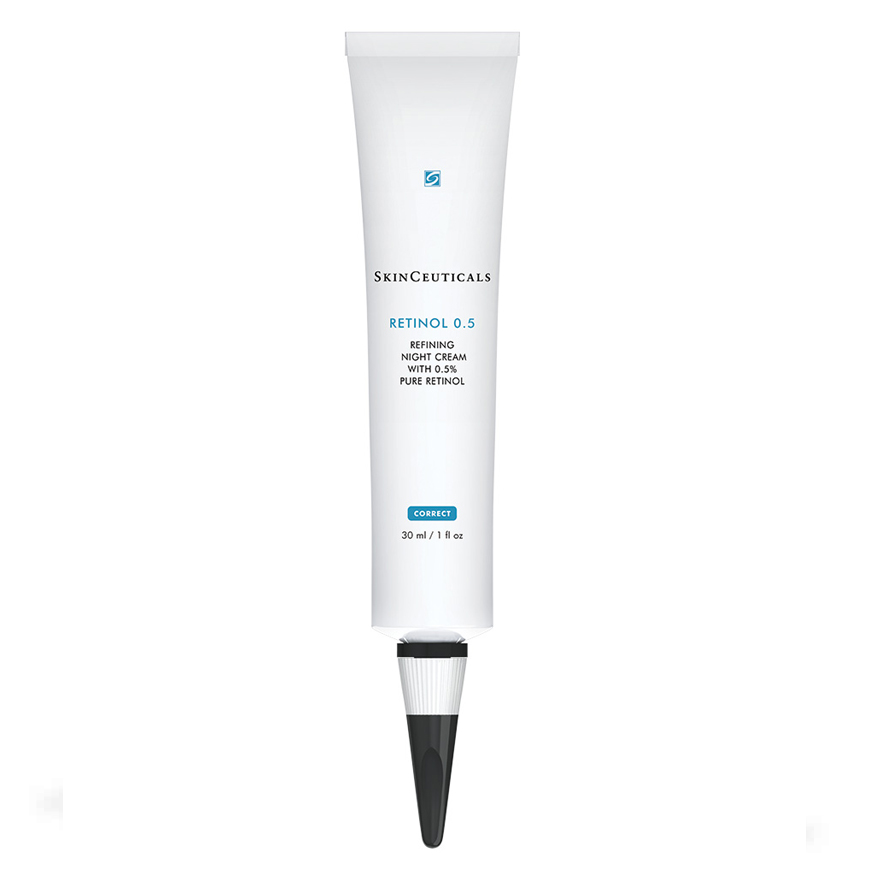 Who’s ready to get THAT “retinol glow”!

Dr Alek and the SkinMiles Team